PLF Uni Students Enlist in the Army of Love

When people band together around a common cause and arm themselves only with love, everything is possible. 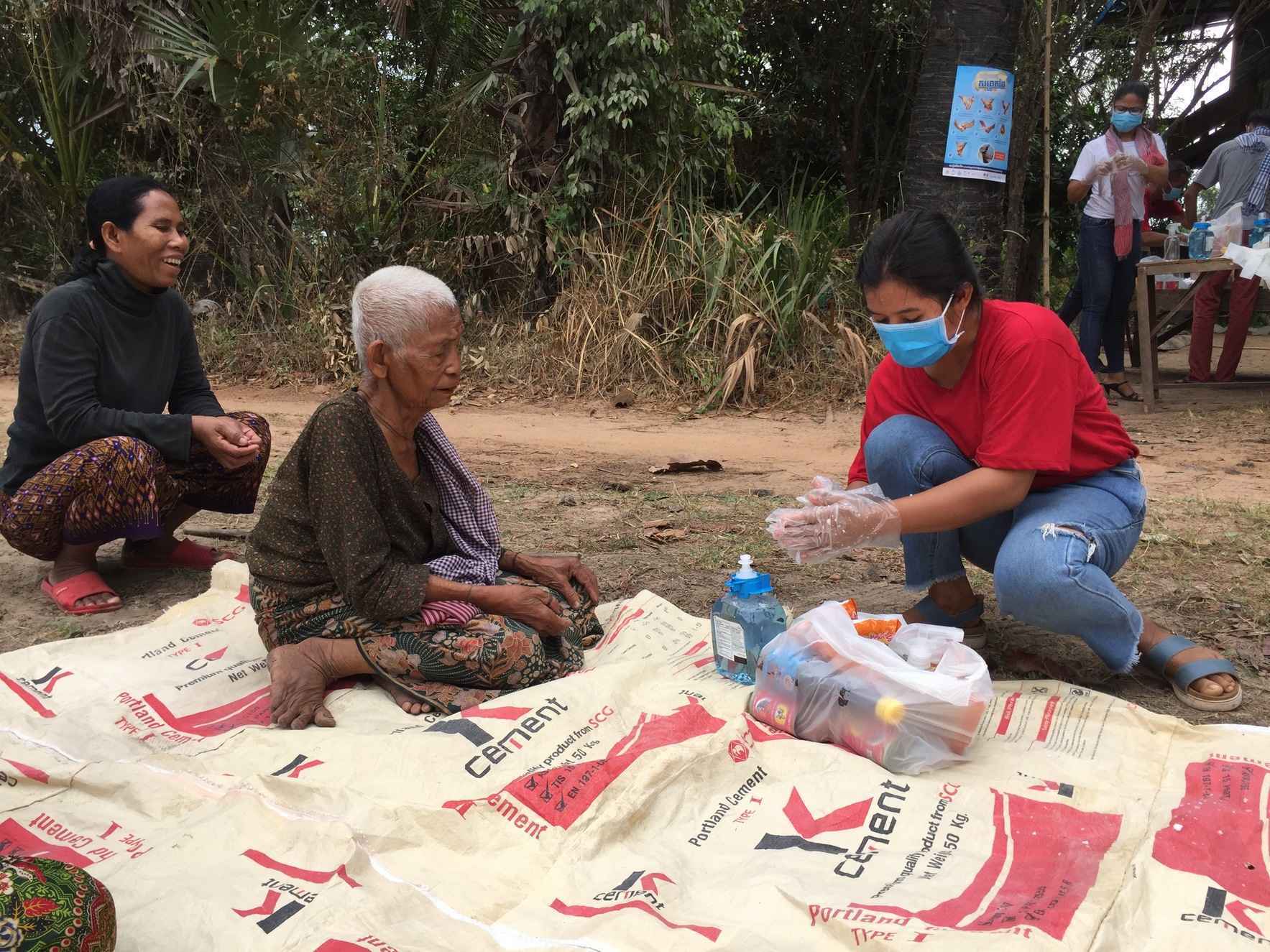 When people band together around a common cause and arm themselves only with love, everything is possible.

PLF Uni Students Enlist in the Army of Love

PLF has always considered itself an "Army of Love" because we believe that anytime people band together around a common cause and arm themselves only with love, everything is possible.

When school closures happened across Cambodia in Mid March, PLF had 50 students at University in Phnom Penh, scattered across various Universities all over the city. 41 of the students immediately returned home and they are now scattered across Siem Reap Province, in their home villages with their families.

The students who returned to their home villages immediately mobilized into teams and spoke with PLF about their plans to render support to the most vulnerable in their communities.

PLF is already doing massive food drops in communities where our students suffer from food security issues. Most of the Uni students are from those villages, coming up through PLF schools there; others are from outlying areas where PLF has no presence.

Students in outlying areas have taken on the responsibility of bringing badly needed information and protocols, delivering soap and talking about hand-washing methods, providing a bit of food to those around them who are lacking all those things.

Since the students’ initiatives are outside PLF scopes of work, we haven’t budgeted or planned for it, but we want to get behind these students as they carry out this critical work in their villages.

We’re so proud of our University students and we hope you are too.

They have returned home, suddenly, without warning. They could have felt sorry for themselves, they could have bemoaned having to shift gears like that. They could have cried about losing their living stipends for a while. They could have been angry and frustrated about this break in momentum and having to stretch their time in school out indefinitely. They are none of these things. Instead they are focused on helping others, they are utilizing all forms of social media to mobilize in their community and communicate between teams. They need resources.

Each initiative will involve 40-50 families.
There are currently 4 initiatives but there could be more if we can support them.

Food/Hygiene Packs cost about $8.50 each for a family. Even buying ONE helps.

"So be the young, the brave, the powerful
'Cause the world is standing waiting for someone to come and change it"